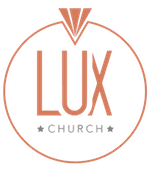 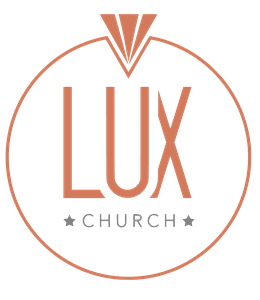 Look no further to get the latest updates from us

12 In these days jhe went out to the mountain to pray, and all night he continued in prayer to God. 13 And when day came, khe called his disciples land mchose from them twelve, whom he named napostles: 14 Simon, owhom he named Peter, and pAndrew his brother, and pJames and John, and Philip, and Bartholomew, 15 and qMatthew, and Thomas, and James the son of Alphaeus, and Simon who was called rthe Zealot, 16 and sJudas the son of James, and Judas Iscariot, who became a traitor.

Jesus Ministers to a Great Multitude

17 And the came down with them and stood on a level place, with ua great crowd of his disciples and a great multitude of people from all Judea and Jerusalem and the seacoast of vTyre and Sidon, 18 who came to hear him and to be healed of their diseases. wAnd those who were troubled with unclean spirits were cured. 19 And all the crowd xsought to touch him, for ypower came out from him and healed them all.

15 When our enemies heard that it was known to us aand that God had frustrated their plan, we all returned to the wall, each to his work. 16 From that day on, half of my servants worked on construction, and half held the spears, shields, bows, and bcoats of mail. And the leaders stood behind the whole house of Judah, 17 who were building on the wall. Those who carried burdens were loaded in such a way that each labored on the work with one hand and held his weapon with the other. 18 And each of the builders had his sword strapped at his side while he built. The man who sounded the trumpet was beside me. 19 And I said to cthe nobles and to the officials and to the rest of the people, “The work is great and widely spread, and we are separated on the wall, far from one another. 20 In the place where you hear the sound of the trumpet, rally to us there. dOur God will fight for us.”

21 So we labored at the work, and half of them held the spears from the break of dawn until the stars came out. 22 I also said to the people at that time, “Let every man and his servant pass the night within Jerusalem, that they may be a guard for us by night and may labor by day.” 23 So neither I nor my brothers nor my servants nor the men of the guard who followed me, none of us took off our clothes; eeach kept his weapon at his right hand.6

He has told you, O man, what is good;

and fwhat does the Lord require of you

but to do justice, and to love kindness,2

and to gwalk humbly with your God? Jesus said, "You are the light of the world; let your light shine before others, that they may see your good deeds and glorify your Father in heaven."